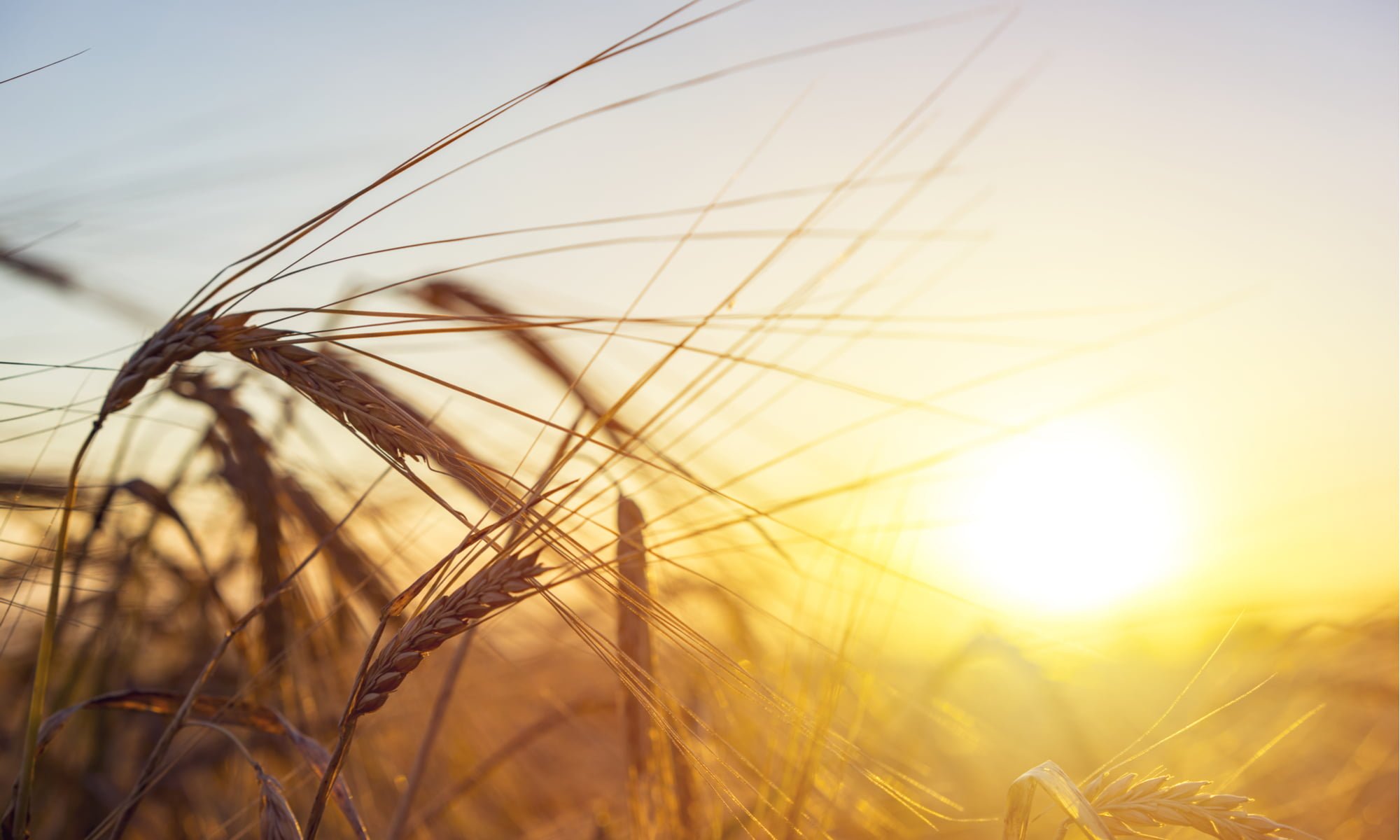 These days, anything can be made into a pasta. Zucchini, spaghetti squash, sweet potato, chickpea, kelp–anything. The gluten-free pasta choices are definitely on the rise, likely due to the problems with modern-day wheat. However, wheat itself was consumed by our ancestors for years without concern. What happened?

The Problem With Wheat

Modern-day wheat can cause significant health problems. This can include a wide range of symptoms like brain fog, stuffy or runny nose, bloating, and indigestion. Interestingly enough though, wheat itself has been consumed for thousands of years symptom-free. Our ancestors stored it in whole kernel form, as it should be, and soaked, sprouted, and fermented their grains, which made nutrients more accessible. Wheat was consumed as fresh breads and porridge, providing energy and necessary nutrients.

The Industrial Revolution happened. Back in the late 1800’s, the modern steam roller mill came into play. This changed the wheat game. The slower, old stone-ground method that kept wheat’s nutrients in tact was replaced by a faster, cheaper method that could separate wheat’s components. This stripped the wheat kernel of all its vitamins, nutrients, and vital proteins, and resulted in a “pure” white flour that could be shipped and stored better (essentially because there was nothing alive in it that could go bad). Within 10 years almost all stone mills in the Western world were replaced.

From Stone-Ground to GMO: Modern-Day Wheat

At one point, one was able to find many varieties of wheat. Einkorn, Durum, and Emmer, to name a few. This changed in the 1960’s with genetic manipulation. Wheat was cross-bred and genetically modified to produce a single strain of mass-produced, high-yielding dwarf wheat. This is still the wheat we consume today. While dwarf wheat certainly helped many find livelihoods in the wheat industry, we now realize the problems with it. Most notably is the lack of minerals. Once dwarf wheat stepped on the scene, zinc, selenium, magnesium, iron, and copper concentrations significantly decreased.

Is Gluten The Problem?

In short, gluten isn’t the problem. Wheat like kamut and spelt all contain gluten, and they often don’t cause symptoms like modern-day wheat does (unless you’re celiac). Instead, it’s a combination of the modern steam roller mill and our wheat itself that strips and removes minerals and nutrients, and for a reason we’re not entirely sure of, gives us health problems.

Look for whole kernel wheat. Whole kernel wheat like kamut or spelt contain gluten, but they likely won’t cause the same symptoms as modern wheat tends to do (again, unless you’re celiac or have a gluten sensitivity). They’re rich in protein, fibre, and manganese and are a healthy alternative to modern-day wheat.

Choose alternatives. Try new pasta alternatives like zucchini and sweet potato, spaghetti squash, or chickpea pasta. These options are nutrient-dense and, when it comes to taste, can easily replace the pasta we’re used to. Simply use them in place of pasta, coat them in a healthy sauce, and you likely won’t know the difference.

There are tons of options out there. The food industry changes with us, and healthier modern-wheat free alternatives are becoming more readily available. Give them a go!