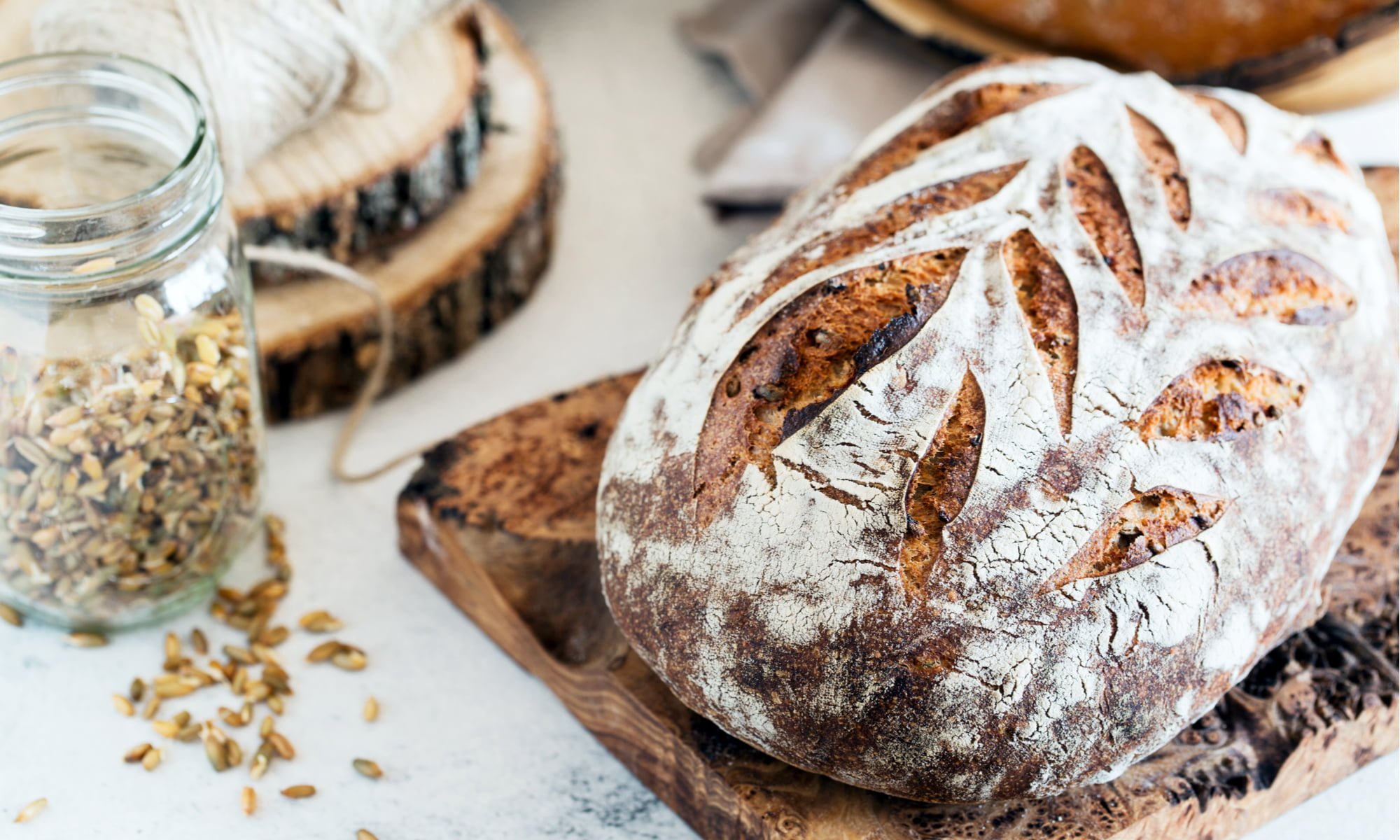 Sprouted grain breads: are they healthier?

While more research needs to be done on the exact health benefits of sprouted grain bread, some studies show that sprouting (or germination) can increase phytochemical content, vitamin C content, and antioxidant activity. So basically, sprouting can “unlock” nutrients and can improve the bioavailability of certain vitamins and minerals.

Sprouted grain breads aren’t just for the health conscious, they can also make you feel great! In comparison to non-sprouted grain bread, they have lower glycemic levels, which means that your blood sugar is more steady and can power you through the hardest task of all: work. They also won’t leave you with brain fog, unlike other high-starch foods. (While high-starch foods taste like a dream, let’s be real: sometimes they make you feel like crap.) Steady energy and no brain fog sounds good to me.

But what about taste?!

Don’t worry, sprouted grain breads don’t taste like bird food as some might think. They’re still fluffy and dense like “regular” breads, and can even be a bit sweeter because of the extra soak time! We love them. And in all honesty, birds probably would too. 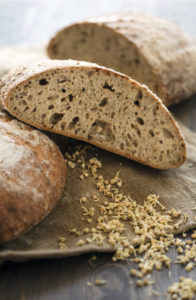