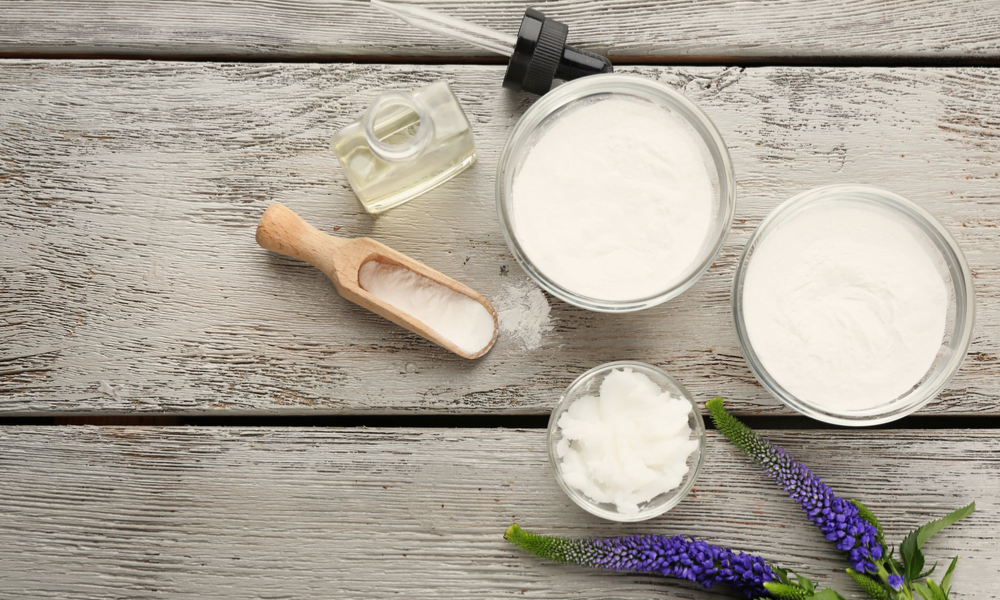 Your underarms may not be the first body part you think of when you’re considering doing a cleanse. Juice cleanse? Maybe. Armpit cleanse? Crickets. But if you are considering switching to a natural deodorant, you may want to rethink your stance on an underarm cleanse.

Why you might want to do an armpit cleanse.

In my experience (and I know I’m not alone) natural deodorant has been a game changer. When I used antiperspirants I never felt that they were all that effective, they were super irritating to my skin, and they left a weird film on my skin, even after a shower. After putting up with this situation for way too long, I decided to try the natural route.

If you kept using the natural deodorant (or just not using antiperspirants) your armpits would eventually settle down. But who wants to spend an indeterminate amount of time being sweaty, smelly, and itchy? If you have struggled with these problems when trying to switch to a natural deodorant, an armpit cleanse could be just what you need. By doing an armpit cleanse, you’ll notice less odour, less irritation, and no more of that weird sticky build-up that antiperspirants leave behind.

How to do an armpit cleanse.

All you need is some bentonite clay and some raw apple cider vinegar. Mix 1 tbsp clay powder and 1 teaspoon ACV in a glass bowl (add some water if you need to thin it), then spread a thin layer over each armpit and chill like that. If you feel any pain, rinse it off immediately, but most likely you’ll just feel a slight tingling or warming as blood flow to the area increases. After 15 minutes, hop in the shower and scrub it off with a soft washcloth. Post-shower you can apply a natural deodorant if you like. Repeat daily until natural deodorant is no longer irritating.

Since switching to a natural deodorant, I’ve never had any regrets, and I’ve never been tempted to switch back. I’d always thought I was a super sweaty person, but it seems like the antiperspirant may have been mostly to blame. Now I use Routine Deodor-cream (Bonnie and Clyde scent) and not only do I sweat way less, my armpits are no longer irritated. I even wear it to the gym! Safe to say, I am a convert for life.

You can find Routine and a wide variety of other natural deodorants at your closest Blush Lane store – sometimes it’s easier to choose when you can see and smell them in person!

Approximately 50,000+ children and youth were living in poverty in Calgary before the pandemic hit.…

How to Choose a Natural Sunscreen

Mineral Based vs. Chemical Based There are two types of sunscreen: mineral based and chemical…