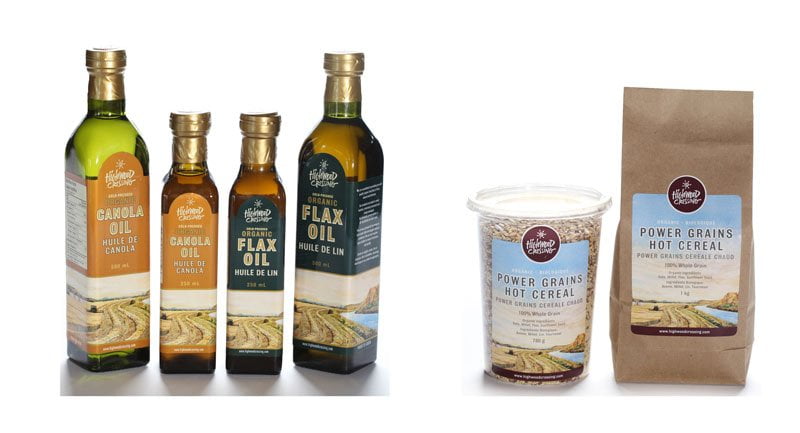 In 2000, Highwood Crossing was presented with an “Innovation in Agriculture Award,” and in 2002, they were recognized as a “Habitat Steward” for their efforts to maintain and enhance the habitat for fish and wildlife resources of Alberta.

© 2022 Copyright - Blush Lane Organics | All Rights Reserved.
Back To Top